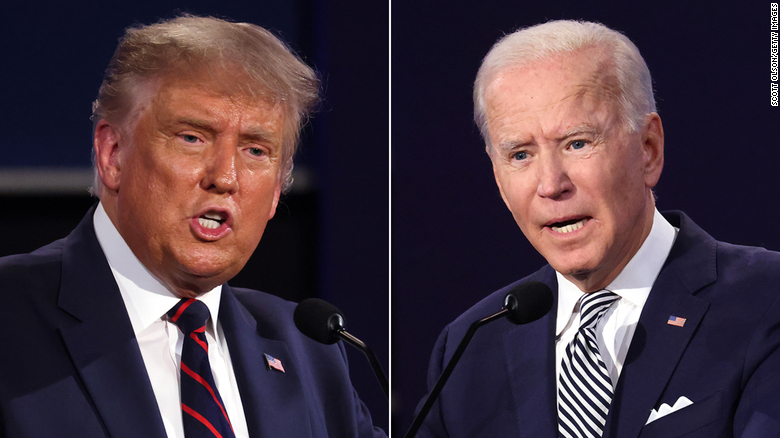 Beirut (CNN)All the world’s a stage, Shakespeare wrote. But since President Donald Trump came to office, the rest of the world has become a sideshow to the noise and fury emanating from Washington.