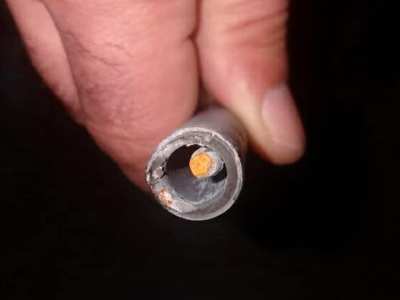 A new weapon fired by the Azerbaijani armed forces has appeared in the territory of Artsakh (Nagorno-Karabakh). The Artsakh State Service for Emergency Situations has informed about this in a statement it released Tuesday.

“The study revealed that it was a weapon with a length of about 40 cm, the use of which is prohibited for the civilian population in accordance with the Geneva and other international conventions.

This weapon is intended for mass destruction and comprehensive arson,” the statement also reads.

Armenia’s Pashinyan: I propose Israel send humanitarian aid to terrorists as logical continuation of its activities