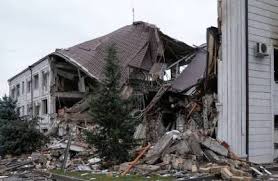 On the night of November 2-3, the relative calm was generally maintained in the peaceful settlements of Artsakh (Nagorno-Karabakh), the Artsakh State Service for Emergency Situations reported in a statement released Tuesday morning.

“However, at dawn the enemy [Azerbaijani army] resumed operations and opened fire—from a Smerch [missile] launcher—in the direction of Martuni and Shushi cities.

No one was affected.

The situation in other settlements [of Artsakh] is relatively calm,” the statement also reads.